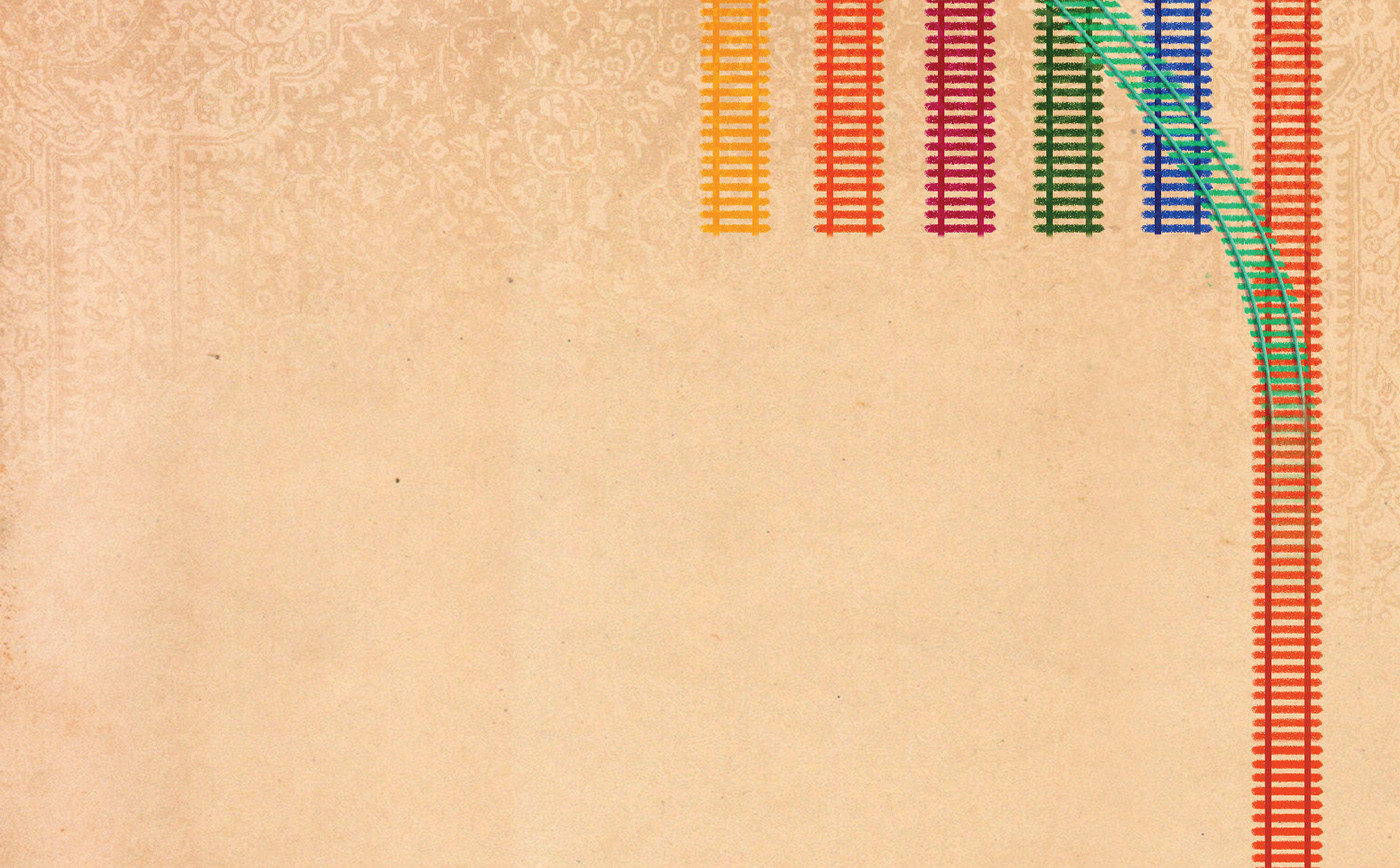 It’s 1943, and war rages across Europe. In Britain, the Great Western Railway Works’ labour force is comprised of a few men too valuable, old or infirm for active service and thousands of recently recruited women. With critical skills in short supply, the British government looks to the Empire to provide vital expertise in the run-up to the D-Day invasion. And that is how railway engineer Imtiaz ‘Billy’ Khan, logistics supremo Vincent Rosario and maths prodigy Akaash Ray find themselves in Swindon, lodging with the well-intentioned Mrs A, hilariously navigating bland food, faulty toilet cisterns, secret assignments and a mutual distrust of one another.

A charismatic African politician seeks justice for the war crime perpetrated against his father in 1950s colonial Kenya. With its widespread use of torture, internment and executions it would be easy to characterise the Mau Mau Emergency as Britain’s own little War on Terror, but the truth, as explored in THE FINAL CHARGE, is far […]

A lonely man awaiting execution somewhere in Africa spends his last night writing to a woman in India he has never met. Hard drinking Mumbai based newswoman Taz Dhar sets off to find out who he was, and how he could have been executed without apparently anyone knowing about it. Her journey takes her from […]

The Peacock in the Chicken Run

It’s 11 December 1981 and a cross section of British Asians heading ‘home’ to India unexpectedly find themselves abandoned overnight in a deserted Heathrow Airport on the coldest night of the 20th Century at Heathrow airport. Long cherished resentments, dark passions, secret griefs and hidden prejudices explode as the temperature drops and tempers flare.   […]

Whether it’s a white African and a British Asian reluctantly defending an alleged colonial War Criminal in present day Kenya in The Final Charge, nineteenth century Italians living, fighting and dying as Indian nobles in The Lords of Alijah, a very 21st century British Muslim leaving her job in Mumbai to plumb the deeper reaches of Extraordinary Rendition across four Continents in Taz or a diverse group of Indian expatriates trapped in 1980s Heathrow in The Peacock in the Chicken Run.

And along the way, plenty of action, a fair bit of mystery and suspense, the occasional romance, some fascinating characters in some tricky situations and a joke or two.